There is a new Roll'd store just opened in Chadstone. And also at RMIT SAB. 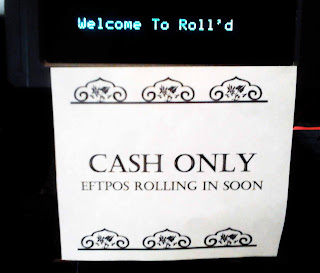 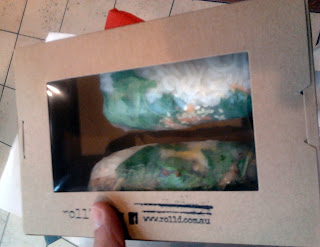 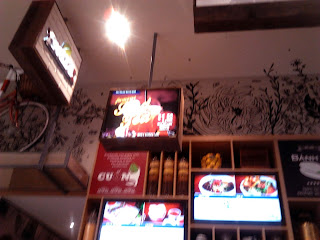 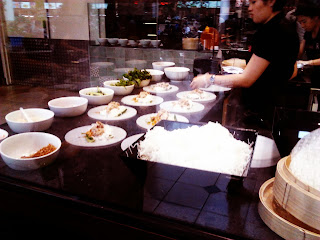 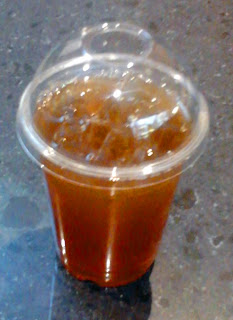 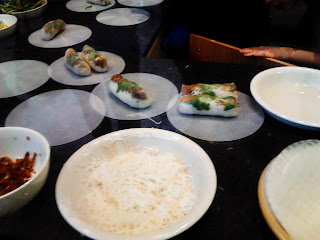 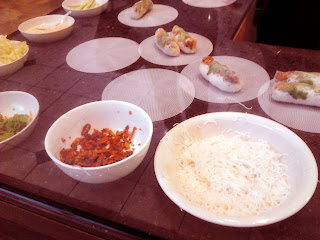 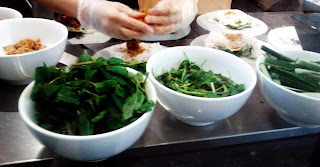 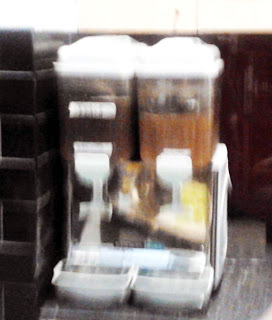 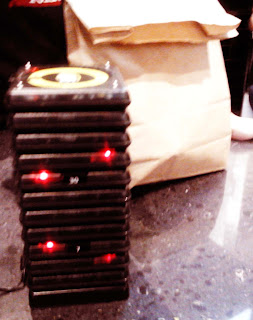 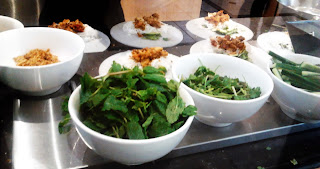 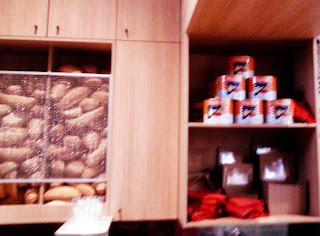 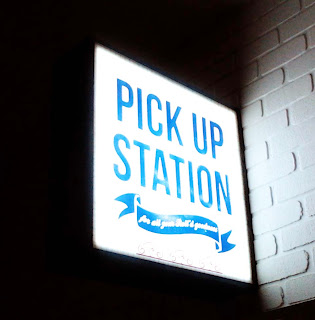 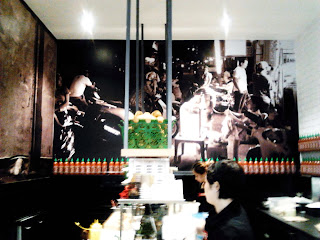 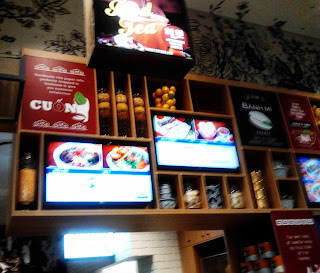 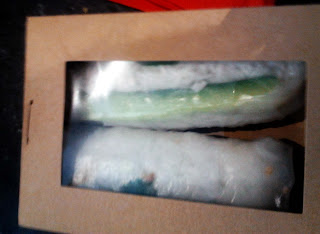 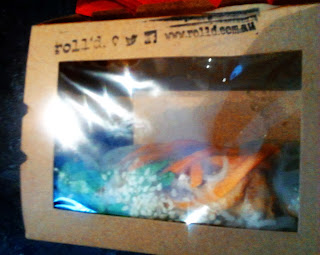 Like the other stores they do just rolls and Vietnamese meals. But here you can see a production line going.

I went to this Roll'd two times. Both these times they were very busy with huge queues. Here you see the production line and the rolls being made freshly.

In terms of cost Roll'd has a few great lunchtime combos and you can check it out on their site. Most of them include soup or a drink.

Both these times I was served by an Aussie. In the second time they forgot my third roll until I had to politely remind them. I had paid $7.20 for three rolls.

Both these times I had the tofu, soft shell crab and the barramundi roll. Both of these times the rolls were bland and that they had too much vermicelli over other fillings.

The last time my rolls were dry. This time though they were moist.

The second time I also got an iced tea for free as part of their combo deals. The iced tea tasted more like cordial rather than tea, as it had that artificial flavour.

A little birdy told me that there was a new Roll'd at SAB, but with the many other great Vietnamese places around I don't know about coming to this one. Nor will I return to the Chadstone store. 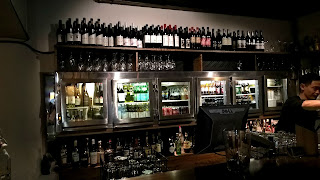 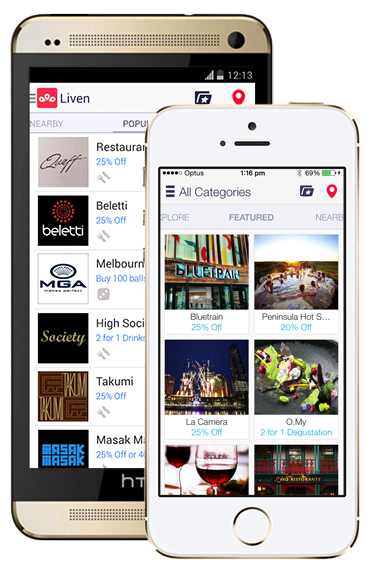